This compilation “12 Bombazos Bailables” is a selection of 12 dancefloor bombs taken from the Discos Fuentes reissue series on Vampi Soul.

Discos Fuentes, the renowned Colombian record label, home to some of the best tropical recordings ever made, turns 85 this year, becoming the longest running independent music company in the World! Their vast catalogue comprises many different tropical genres, from cumbia or boogaloo to hard salsa, cumbelé or bomba, becoming an essential reference point for any Latin Music aficionado.

Vampisoul started the on-going Discos Fuentes reissue series in early 2017, making some of the most solid and highly sought-after titles available again, presented in facsimile artwork and pressed on 180g vinyl. Many of our reissues have become instant collector items as the demand was big due to the extreme difficulties of getting hold of original clean copies and the very high prices paid for them.

We have now put together a collection of 12 top dancefloor oriented songs, as a taste of and introduction to our reissue series and as a celebration to the 85 anniversary of Discos Fuentes. It includes tracks by the likes of Fruko y sus Tesos, Michi Sarmiento y su Combo Bravo and Lito Barrientos y su Orquesta, and also lesser known artists whose legendary recordings have become classic DJ spins in the tropical sounds scene over the years. Every track is a winner! 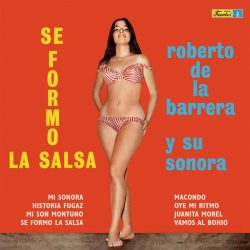 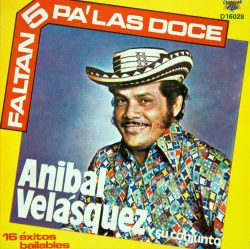 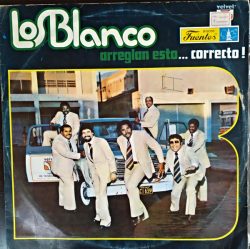 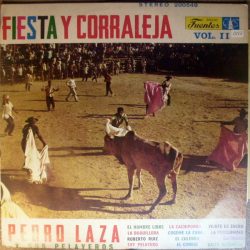 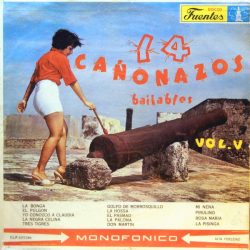 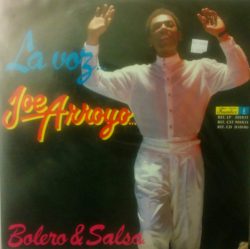 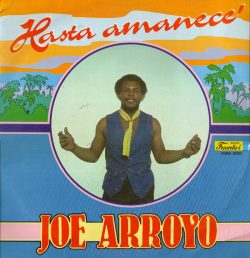 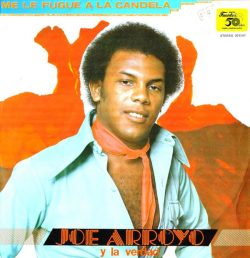 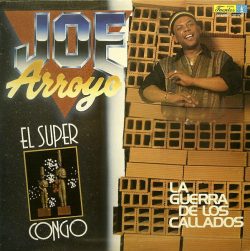 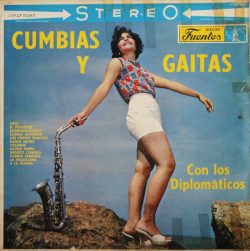 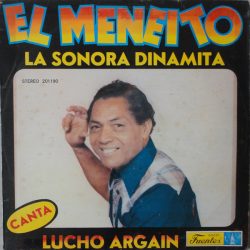 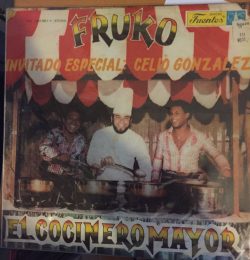