Favorite Recordings and Jazzy Couscous proudly present a series of three EP’s A La French – The Balearic Sessions with early remixes works for french artists by the one and only Dimitri from Paris.

It’s in 1989 that Dimitri started to collaborate with Marc Lavoine, a monument of French pop music, a status he is keeping to this day. Lavoine was already an established artist and remixing him might not have been an easy task. Being the man in charge of most remixes on the French market at the time, and in order to give those songs a “Club” credibility, Dimitri had to be inventive. The “Jazzy Vibes Mix” of “Rue Fontaine” first aired June 1990, on his now solo Sunday night radio show: NRJ Megamix. It naturally blended in with tracks like: Morales remix of “Stronger Together” by The Chimes, “And I Loved You” by Satoshi Tomiie or Jamie Principle’s “Date With The Rain ” amongst others… French 90’s chanson never got as close to U.S. House. Of the original, Dimitri only kept Lavoine’s vocal and the brass section, giving the song a very balearic feel that aged pretty well. After all the years, this is one of Dim’s personal favorite work from that era.
“Belle comme Isabelle” dedicated to the french actress Isabelle Adjani, by short lived band Midi V, became a minor hit on french FM back in 1989. Dimitri was very much influenced by the US remixers way of remodeling a track in order to make people dance. He was also starting to add his own production to remixes, something that wasn’t yet very well accepted by artists and their labels. Here, with only the rhythm section replaced, Dimitri’s mix sounds totally in line with what he was playing on his “NRJ Club” mixshow. A Stock, Aitken & Waterman influence can be heard here as Dimitri, still a big fan, was playing a lot of their stuff. Dimitri’s remix originally only came out on a limited 12inch promo vinyl.
Kaoma is an interesting band, whose history was completely overshadowed by their planetary hit “Lambada”. Released in 1991, “Danca Tago Mago” is one of Kaoma’s last singles. For some reason the record label released two differents remixes of the single on two different releases. The longest “Latine Soul Remix” by Dimitri leaves the batuccada drums behind, with a complete re-production of the original with a deep bassline and again extensive keyboard work by Olivier Masselot. Although they don’t sing in French, we decided to include them in this project because of the obvious French origin on the production side.
Kassav’ is a monument of French music. Composed by many talented musicans, among which we can find Jacob Desvarieux or Georges Decimus, Kassav’ is considered by many as the originator of Zouk, a music style coming straight from the French Caribeans which gained huge popularity in metropolitan France around late 80s/early 90s… It was only natural that in 1990, Dimitri crosses Kassav’s path and get to remix one of their title “Ou Lé”. Dimitri recalls that Jacob Desvarieux himself came into the studio to make sure he was satisfied with the result, and he was for sure! “Ou Lé (Metropolys mix)” manages to keep the original zouk vibe of the track by adding low BPM house beat to it, and some funky piano played by Olivier Masselot to bring in the break. The result is an extremely pleasant summer/caribean slow house track, perfect for any beach balearic set. 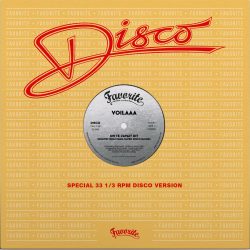 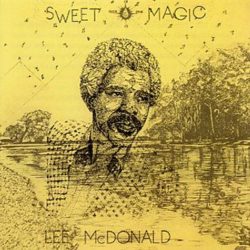 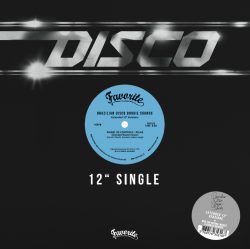 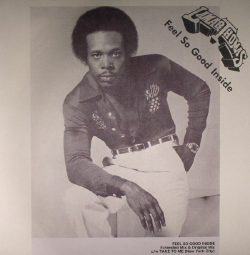 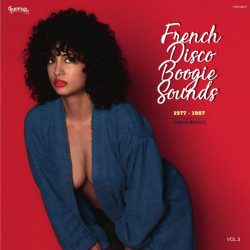