“For You” was Angelo´s first solo effort, released as a private pressing in 1979 on ANS, his own label. Angelo played bass, acoustic & electric guitars, flute and percussion. He was joined by ace flute player Steven Bishop, drummer Herman Muller and Lodewijk Hulsman on acoustic guitar. Most of the tracks were written by Angelo prior to 1979, with some of them dating back to the early 70s when he was with Cosmic Dealer. 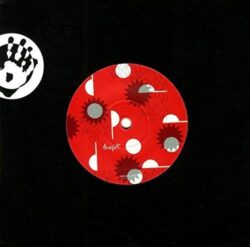 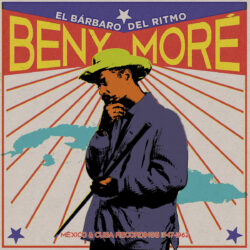