Skip to content
View cart “En Trance” has been added to your cart.

The late composer, arranger, musician and record producer Nonato Buzar is a lesser known great (outside of Brazil). His legacy leaves behind a rich body of recordings, working with some of the cream of the Brazilian 60s and 70s music scene, such as Evinha, Elis Regina, Wilson Das Neves to name a few as well as Reggae legend Jimmy Cliff. The awesome organ driven dancer of ‘Cafuá’ is taken from Nonato & Seu Conjunto’s  ‘O Som E O Balanço De Nonato’ album from 1975 on Som records.

‘Crioula Multicolorida’ is an anthemic ‘samba rock’ gem, with its amazing breakdown, originally appeared as the B-side of a 7” in 1974 on RCA Victor. It has since been a favourite amongst Brazilian DJs and collectors, featuring on the influential ‘Via Brazil’ compilation series and ‘Brazilian Beats Brooklyn’ collection on Mr Bongo. 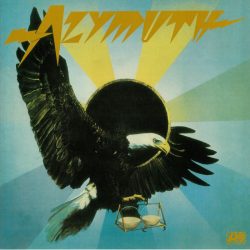 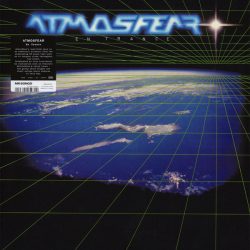 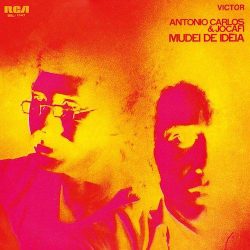 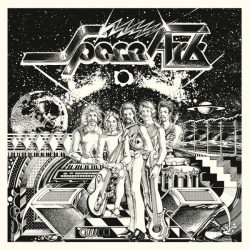 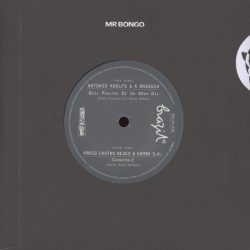 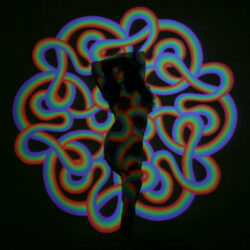