Wonderwheel Recordings is happy to announce Nickodemus’ 2005 debut album entitled Endangered Species for the first time as a full length vinyl LP. Coming from the global hip hop and house backdrop of New York City and his Turntables on the Hudson parties, like a time capsule of 2 decades ago, Nickodemus captured some of the best artists in his immediate circle & travels.

Also included in this album pressing is a 7″ of the two bonus songs that appeared in the 2006 ESL Music re-release, “Mi Swing es Tropical” with Quantic & the late great Hector “Tempo” Alomar On the A side & “Rhythm Love Reprise” featuring Victor Axelrod on the B-side. 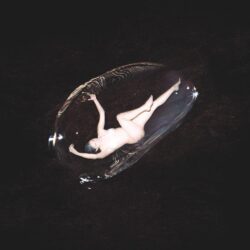 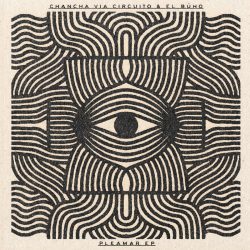 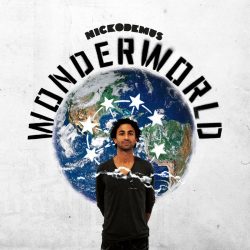