Afro trance, Brazilian jazz funk and frantic percussion are all explored over this 13 track offering.

Now five albums deep into his recording career, he’s built a loyal fanbase and following from his early days as a beatmaker. Guts’ initial spirit of sampling, sequencing and programming still remains but it has now morphed into something of a full-on musical opus.

’Philantropiques’ is an experimental yet sunny outing, comprising longer tracks that open up into carefully considered arrangements. One strong theme that runs throughout is the vibrations of the Southern Hemisphere, somewhere Guts has been so well associated with over the years. His compilation series, “Beach Diggin”, now in its fifth volume, brings together highly sought-after rarities, lovingly curated with long-time friend, collaborator and visual artist, Mambo.

To help him realise this new musical plan, Guts set up a brand new live band featuring: Kenny Ruby on bass, Christiane Prince on drums, Cyril Atef on percussion, alongside Adelaide Songeons and Ben Abarbanel-Wolff on the horns. This was the musical base, around which all the other elements were to be composed by a whole host of other musicians, MCs, vocalists and creatives including saxophist Jowee Omicil, guitarist Lameck Macaba, Djeuhdjoah and Lieutenant Nicholson, storyteller Pat Kalla, Brazilian legend Pinduca, vocalists Nazaré Perera & Catia Wernec, and also French jazz virtuoso pianist, Mario Canonge. 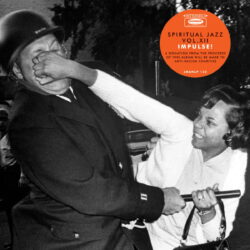 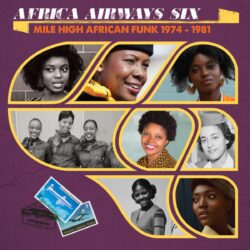 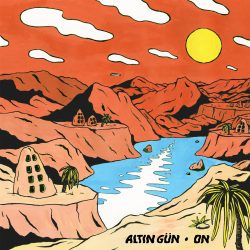 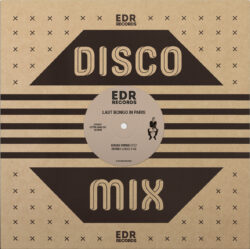 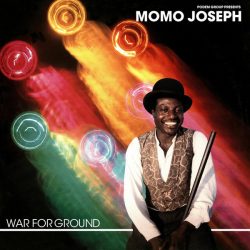 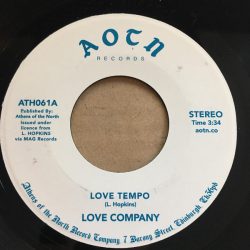