This is the first album of Los Juveniles Martelo, founded by Alberto Martelo, son of the leader of Los Hermanos Martelo.

At that time the song that had an impact was “La Mano Pelúa”, but currently the song is still a success.

“No prendas la vela” is still heard in dance clubs in Medellín, it is a song that invites you to dance.

Essential in your record tropical collection. 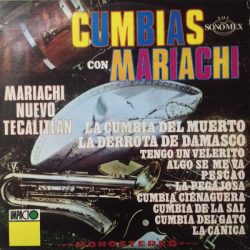 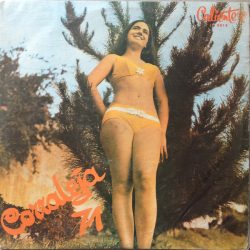 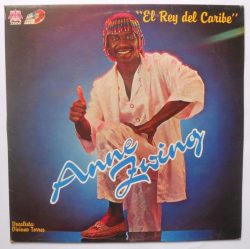 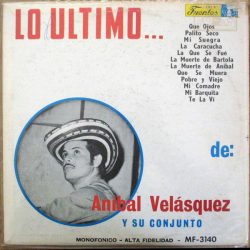 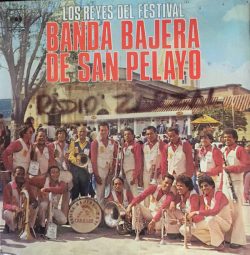 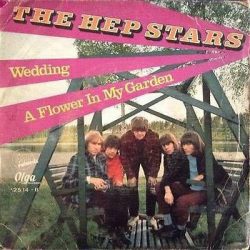 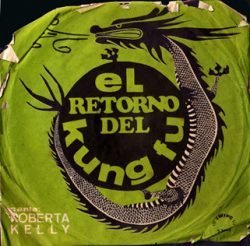 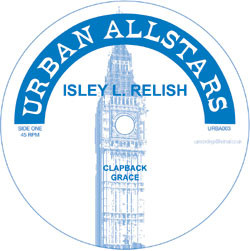 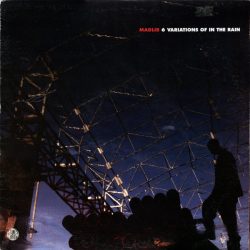 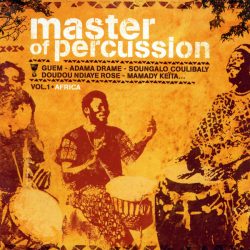 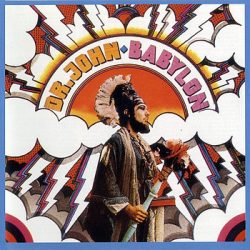