Music From Memory is delighted to announce a retrospective of an artist long-loved by the label, Brazilian composer and multi-instrumentalist Priscilla Ermel. Origens Da Luz brings together a selection of recordings drawn from a body of work that was originally recorded between 1986 and 1994.

Priscilla was raised in a musical family in São Paulo and learned the cello and guitar at an early age. She then embarked on a deeply personal musical journey that would travel from origins rooted in Tom Jobim and Chico Buarque to recording the music of the natural world and the communities around her. A film-maker and anthropologist by training, Priscilla is a lifelong student of a universal music. Disillusioned with contemporary European classical music, she spent long periods living with indigenous populations in Brazil, collecting instruments that she would later combine with synthesizers and field recordings. After studying with the renowned Taoist master Liu Pai Lin, she integrated the slow-moving pace of Tai Chi into a music that connects intimately with a multiplicity of cultures at the same time that it unmistakably reflects her Brazilian soul.

Combining sounds drawn from the history of Brazil with her own explorations of analogue sound technology, Priscilla’s music opens up a mystical space, where ancient and modern evolves into a new language. Compiled by John Gómez and released on 2xLP, Origens Da Luz offers a panoramic view of this artist’s unique and mesmerizing sound world. 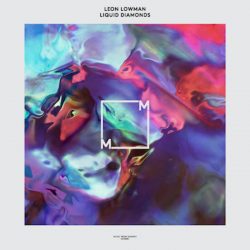 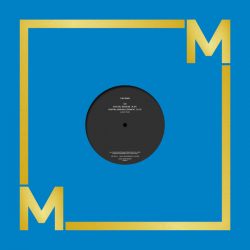