The Sound Of Ipanema

By Paul Winter With Carlos Lyra

Recorded in Rio de Janeiro, it features Lyra’s compositions and includes the essential Brazilian combo of that period: Sérgio Mendes (piano), Sebastião Neto (bass), and Milton Banana (drums). Winter was the only American on this album and he fit very well with the bossa spirit because of his lyrical and open-minded musical sensibility. The album was a smooth and engaging American-Brazilian fusion.

Highlights of this gem are the bossa standards “Aruanda” and “Quem Quiser Encontrar O Amor”, originally composed by Carlos Lyra with Geraldo Vandré. The Sound of Ipanema is a delightfully fresh album, symbol of the golden years of Bossa Nova. 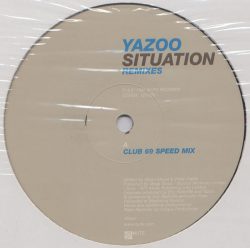