Woman At The Well

Sylvia Fagan aka Guardian Angel is the oldest sister of Bevin Fagan which is Matumbi’s lead singer. Matumbi was the top british Reggae band from the 70’s and early 80’s. Bevin Fagan and Euton Jones (drummer and founder member of Matumbi) produced Woman At The Well, the only LP by Guardian Angel in 1980 with a blend of disco, boogie funk, lovers rock and roots reggae.

Special thanks to all musicians who made it possible, Dennis and Andy Robinson, Jason and Valerie Fagan, Euton Jones and his daughter Shana Jones, Winston Francis and Dennis Bovell. 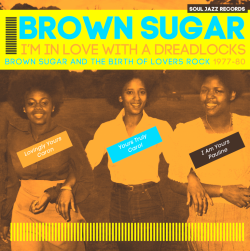 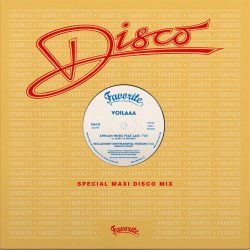 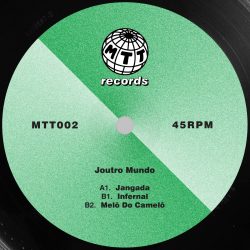 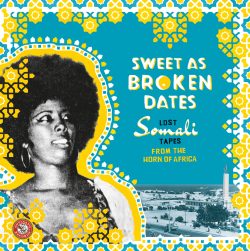 Sweet As Broken Dates: Lost Somali Tapes from the Horn of Africa
28.00 € 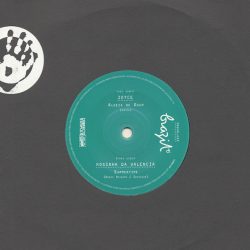 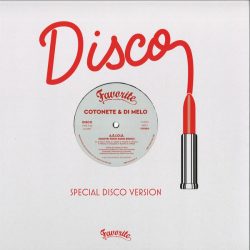 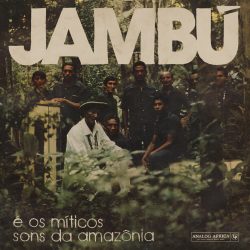 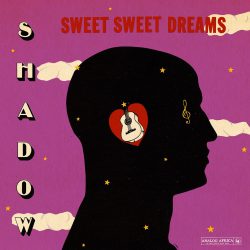 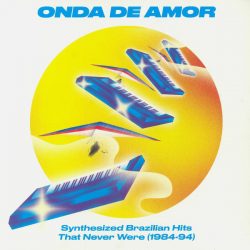 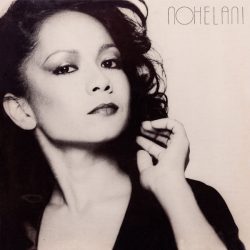